Andrew Heaney is the Best the Twins Can Do 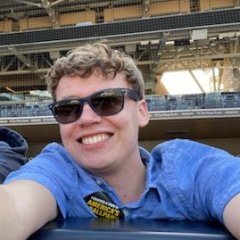