Jump to content
Sorry for the server instability, we're seeing some growing pains while migrating to a new platform. We will resolve this as soon as possible, thank you for your patience. ×
Did you just find a juicy new offseason trade or free agent rumor? DON'T POST IN THIS FORUM! Please click on this banner and then "Add Rumor". Thanks!

Rumor: Arraez turned down a Twins offer before last year 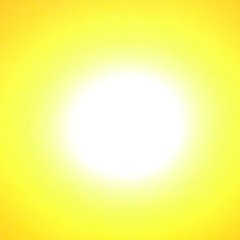 By sun,
Sunday at 06:48 PM in Minnesota Twins Talk