Article: Lance Lynn Was Worth The Wait 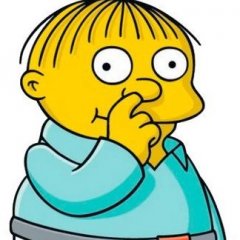