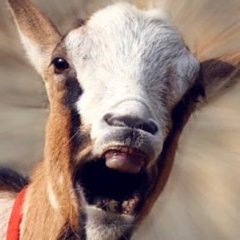 By Richie the Rally Goat,
September 23, 2021 in Archived Game Threads