As you know, the MLB draft is vital to team success. Although the impact might not be seen immediately like in the NFL or NBA, the draft is still how great teams are built. If you haven't checked out Part 1 yet, I encourage you do so if you want to read about our first 11 picks of the 2021 draft. Without a further ado, let's hear about our new draftees! 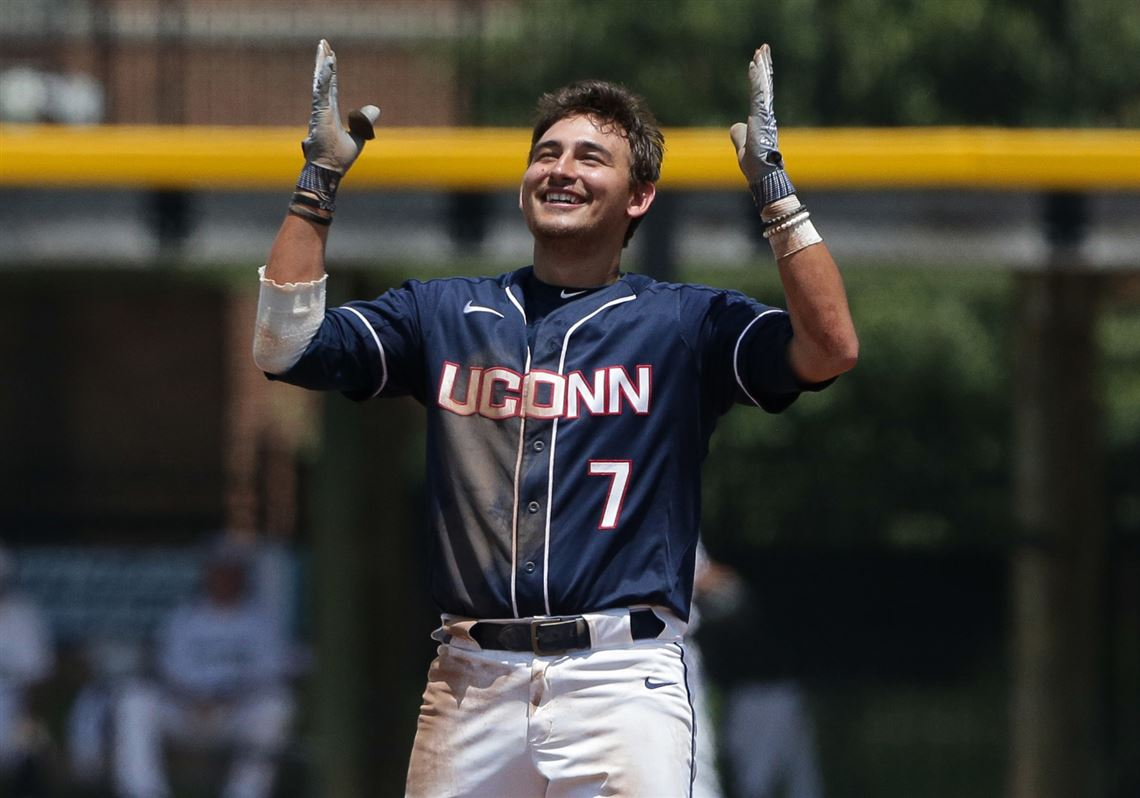 Kyler Fedko is a 6’2” 210 lb outfielder from the University of Connecticut. Fedko is a bat-first outfielder who had a phenomenal collegiate career at UCONN. He has a limited defensive profile and won’t wow you on the basepaths, so he will need to impress with his hitting in order to make the majors.

Fedko received 81 plate appearances for Low-A Fort Myers in 2021, slashing .235/.346/.265 with 2 doubles. Considering Fedko’s monstrous college career, this first taste of pro ball is seen as a disappointment but it could also be attributed to a very small sample size. Fedko has always hit well everywhere he has been so I expect his track record of success to continue into 2022. David Festa is 6’6” 185 lb RHP from Seton Hall University. Festa is very projectable and although his strikeout totals aren’t that impressive and he won’t light up a radar gun, these are both things that I am confident can be developed. With a frame like this, he has a lot of room to add muscle and velocity to his fastball.

Festa made 4 appearances in 2021 between the FCL Twins and Low-A Fort Myers. In these 4 appearances, he went 8 & ⅓ innings, allowing 4 earned runs on 3 hits and 4 walks while striking out 12. Festa will be an intriguing prospect to follow given his collegiate success and slender frame. If he can gain muscle and velocity to his fastball, he will be a fast-rising prospect. Pierson Ohl is a 6’1” 180 lb RHP from Grand Canyon University. Ohl has excellent command and pounds the zone. He doesn’t have phenomenal velocity or movement on his pitches, but if he develops those he could be a great pitcher going forward.

Since Ohl threw 100 innings for GCU in 2021, he was limited in pro ball this year. He only made one appearance for the FCL Twins and went 1.2 innings, allowing 3 earned runs on 5 hits while striking out 1. Obviously this is an extremely small sample size so there is no reason to worry that this is the type of pitcher Ohl will be going forward. However, for Ohl to make it to the MLB, he will need to add velocity and movement. 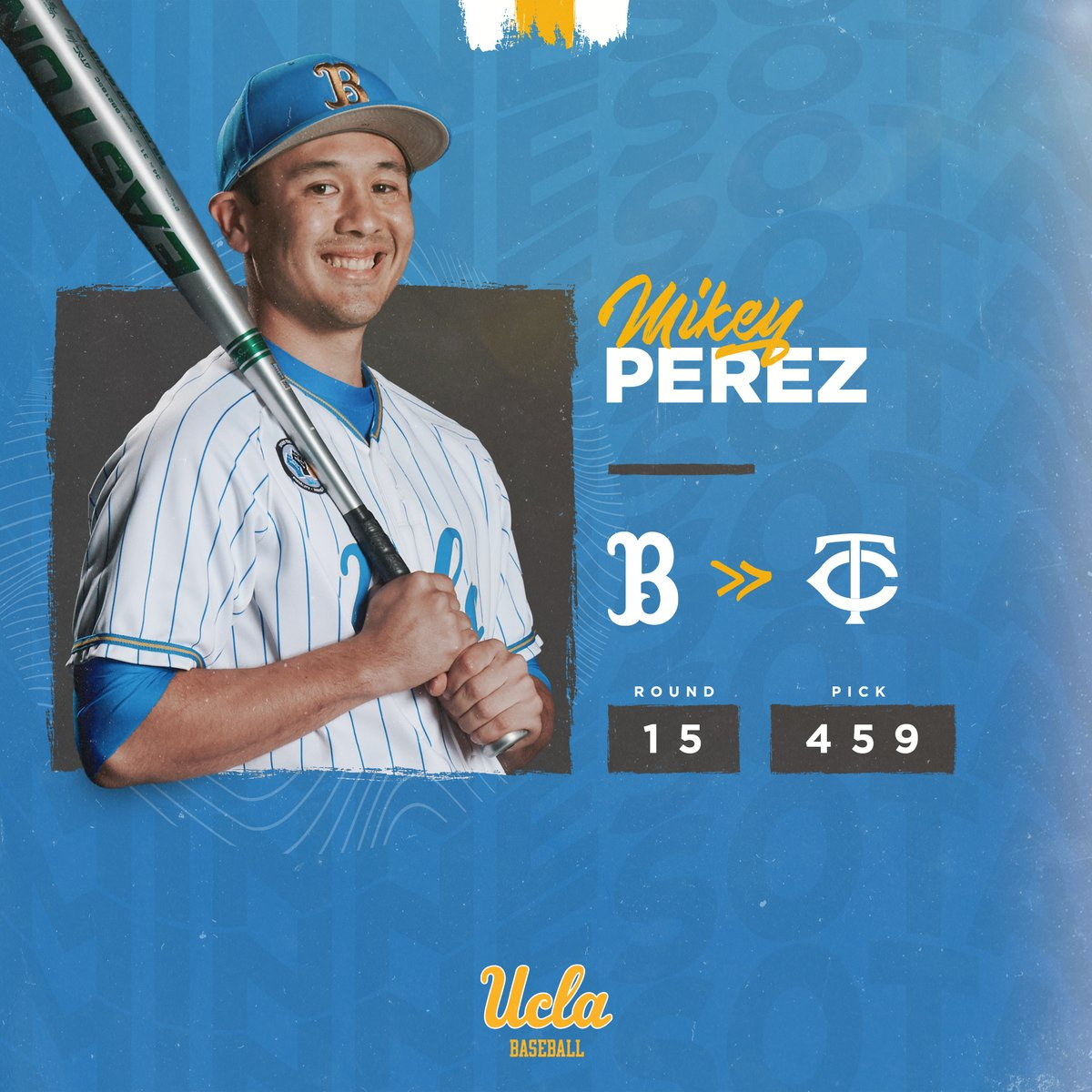 Mikey Perez is a 6’0” 185 lb 2B from UCLA. Perez is a versatile power-hitting middle infielder. Perez didn’t play a full collegiate season until 2021 but he can play all around the infield and he is sure-handed there. With limited collegiate playing time, it is hard to evaluate his bat quite yet but he has some power so it will be interesting to see how his bat plays at the next level.

Perez is originally from Cerritos, CA. In his collegiate career at UCLA, he slashed .243/.366/.443 with 11 home runs and 29 extra base hits. In 2021, he started every game for UCLA, mostly at second base but he also made 11 starts at SS and 4 starts at 3B. He led the team in home runs with 11. He joins Cardenas as UCLA alumni in this Twins draft class.

Perez received 35 plate appearances between the FCL Twins and Low-A Fort Myers in his first experience of pro ball in 2021. Perez made the most of this opportunity, slashing .533/.600/.800 with 5 doubles and a home run. He also walked more than he struck out. He played 5 games at 2B and 3 games at SS. If Perez continues to mash minor league pitching he could progress quickly through the minors given his ability to play multiple positions. 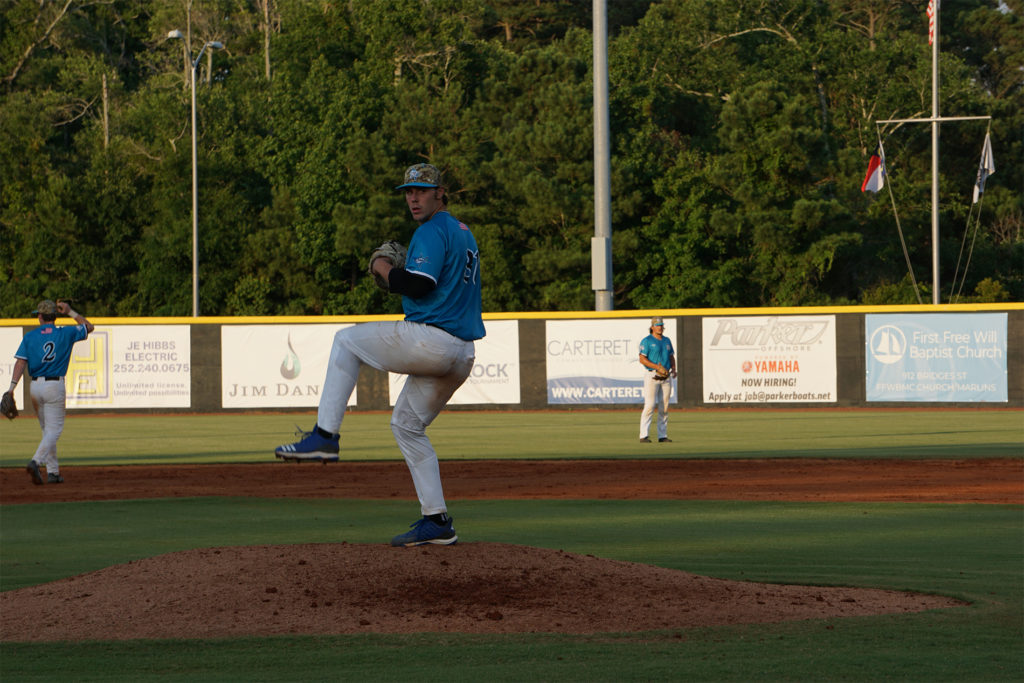 Jonathan Lavallee is a 6’4” 240 lb RHP from Long Beach State University. Lavallee is an absolute specimen. He relies mostly on his fastball and likes to use his slider to put hitters away.

Like Perez, Lavallee is from Simi Valley, CA. Before LBSU, Lavallee attended LA Pierce CC, a community college in Los Angeles. He excelled there, posting a 1.92 ERA and striking out 102 in 84 innings of work as a sophomore. Lavallee was utterly dominant at LBSU as well. He attended LBSU in 2020 (COVID shortened) and 2021. In his career at LBSU, Lavallee went 9-1 with a 2.10 ERA. He also had 9.86 K/9 and only 2.34 BB/9. He held opposing batters to a measly .177 batting average. Lavallee received numerous awards in 2021, including First-Team All-American, All-Big West First-Team, and Big West Co-Pitcher of the year.

Lavallee made one appearance in 2021 for the FCL Twins and went 2 innings, allowing 1 ER on 2 hits while striking out 3. Lavallee has an impressive track record of collegiate success and it will be exciting to see if he can continue it into the Twins organization in 2022. Dylan Neuse is a 5’9” 175 lb 2B from Texas Tech University. Neuse’s older brother, Sheldon, is an infielder in the Dodgers system. Neuse is a great all-around athlete who has shown he can play both middle infield and center field.

Neuse is originally from Fort Worth, TX. In his collegiate career at Texas Tech, Neuse slashed .305/.421/.477 with 10 home runs and 43 extra base hits. Neuse was a highly touted prospect coming into his junior year, being named the preseason Big-12 player of the year but after a solid start to the season, he was hit in the back by a pitch and didn’t play a game after April 11. Neuse could be a steal this late in the draft, it just all depends on how he is able to bounce back from injury.

Neuse did not appear in any minor league games in 2021, so hopefully he can return to full health for 2022. Mike Paredes is a 5’11” 185 lb RHP from San Diego State University. Paredes sports a fastball that ranges from 89-92 MPH and has a great mix of pitches he uses to keep hitters off balance.

Paredes is originally from San Diego, CA. In his collegiate career, Paredes went 8-4 with a 5.28 ERA. He averaged 8.37 K/9 and 2.61 BB/9. Paredes never had much success collegiately but hopefully things can change course when he gets to pro ball.

Paredes made 2 appearances for the FCL Twins, going 4 innings while allowing 1 ER on 1 hit and 1 walk while striking out 6. Maybe once he got to pro ball, something clicked for Paredes. Whatever it could’ve been, it will be interesting to see if he can build off of this small success in 2022. 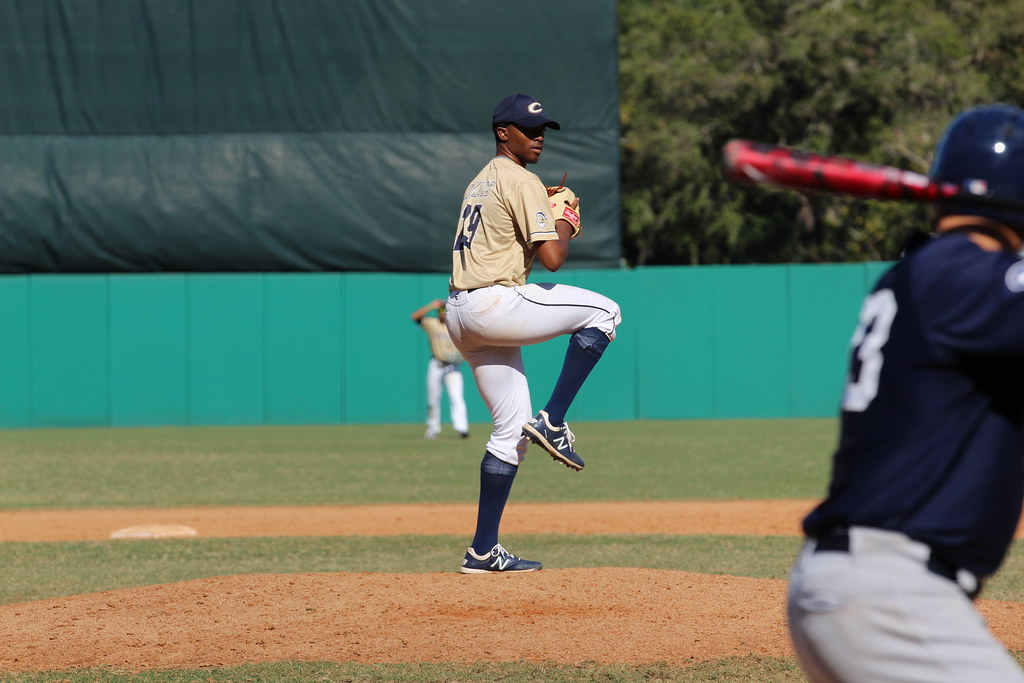 Jaylen Nowlin is a 6’2” 185 lb LHP from Chipola JC. Nowlin has a fastball that sits in the low 90s and he can run it up to 94. He also throws a changeup in the low 80s and a slider in the low to mid 80s. Nowlin’s changeup is his best pitch as he has great fade on it and the ability to throw it in any situation.

Nowlin is originally from West Lake HS in Georgia. He had an outstanding ERA of 2.14 in 42 innings pitched in his lone season at Chipola. He has a lot of swing-and-miss in his repertoire, averaging 12.6 K/9. He has struggled with command, issuing an average of 5.1 BB/9 this spring.

Nowlin made one appearance for the FCL Twins in 2021. He went ⅓ of an inning, allowing 3 ER on 2 hits and 2 walks while striking out 1. Obviously not a great start to pro ball for Nowlin, but bad outings happen to everyone. Nowlin is still a very raw pitcher and I wouldn’t be surprised if he saw his velocity jump into the mid 90s under the tutelage of the Twins minor league pitching staff. 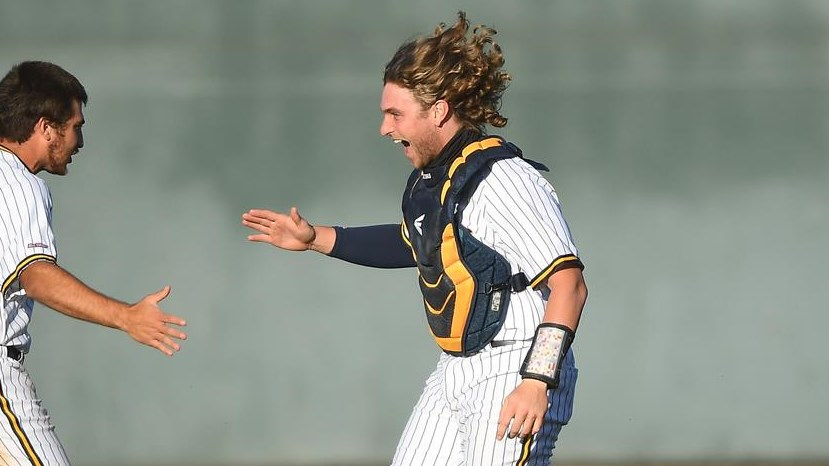 Dillon Tatum is a 6’0” 190 lb catcher from the University of California, Irvine. Tatum is a power-hitting catcher who also assumed the DH role for the Anteaters in 2021.

Tatum only had 10 plate appearances for the FCL Twins and went 0-7 with 3 walks. Obviously this is a frustrating start to a career for Tatum but look for him to pick it up and have a solid year in 2022.

With a collegiate-heavy class in 2021, the Twins are counting on some of these players to come up and contribute in the near future for the Twins. Over half of our draft picks were either pitchers or catchers as those are very important positions in baseball. It will be exciting to see how these prospects develop in 2022 and beyond!

Thank you for reading, and Go Twins!