Jump to content
Twins Daily supports the reproductive rights of women, please help us support this fundamental right of all Americans. ×

October baseball is upon us. 10 teams battling for a World Series trophy. Only one will win it all. I will make predictions for each round. I will pick a winner from each matchup, and a # of game(s) (or score for the Wild Cards) that series is going to go. Today, I’m only going to do the Wild Card and Division Series.

After you read, please share your opinion down below. How wrong or right am I?

WARNING: Take my predictions with a grain of salt. 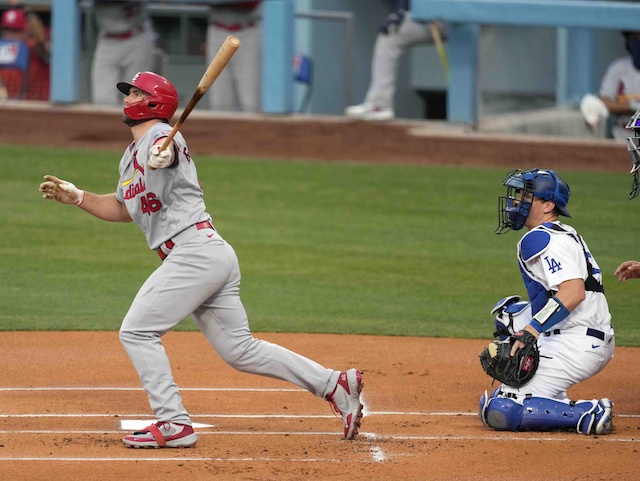 The road to the World Series begins in LA, where the defending champs host the red-hot St. Louis Cardinals.

The Cardinals are not long off from a 17 game win streak. They also swept the NL Central winning Brewers in that stretch. However, they were stifled up a bit to end the year.

The Dodgers are the defending champions, have a world class pitching staff, and have a deep-af lineup.

Comparing the two teams? Talk about a no contest matchup. The Dodgers are by far and out a more complete team than the Cardinals. Expect a shutdown performance from the Dodgers’ world-class pitching staff. 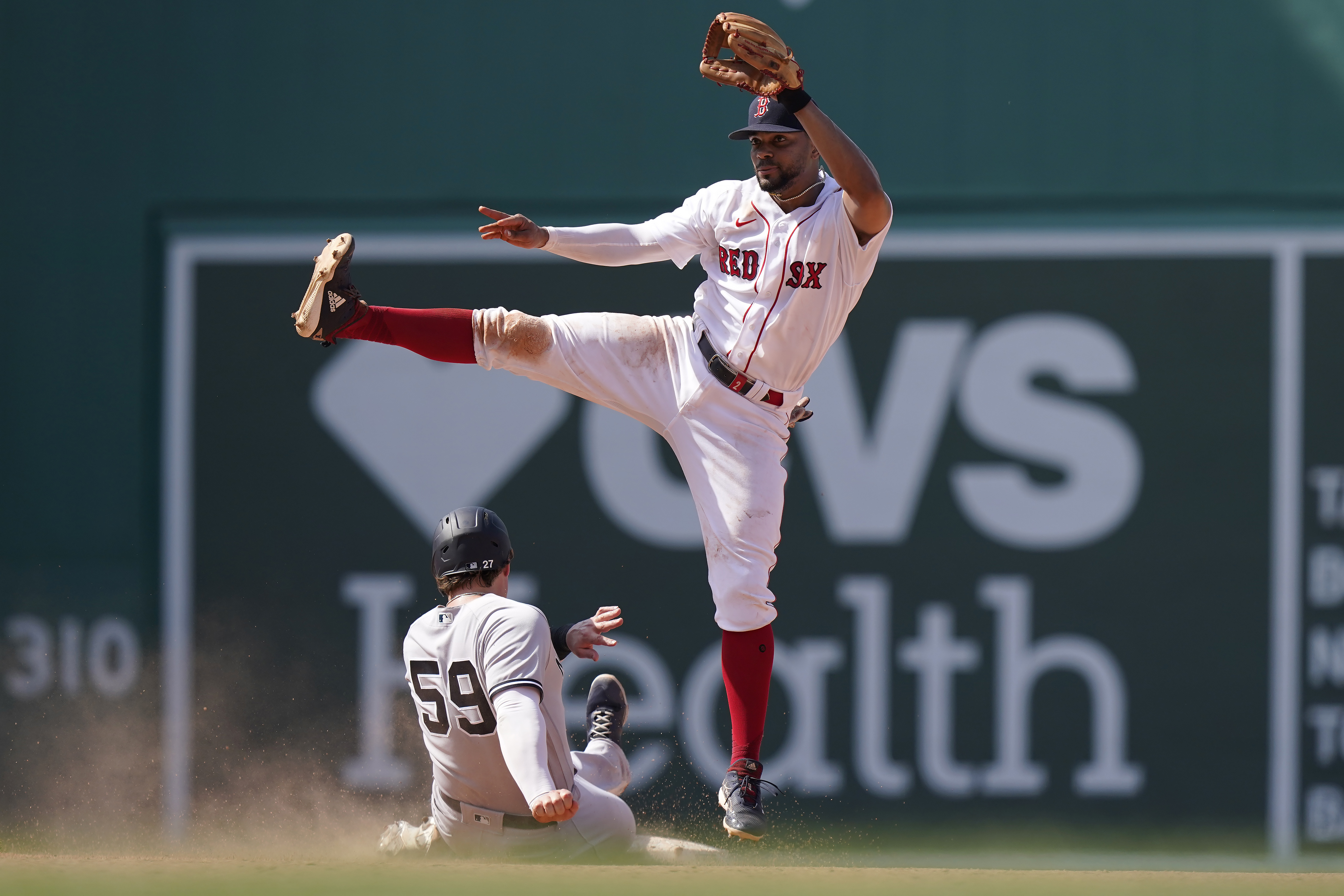 The most heated and long-lasting rivalry in all of baseball will meet in the AL Wild Card Game at Fenway Park.

For the SP matchup, you will see Gerrit Cole for the Yankees and (most likely) Chris Sale for the Red Sox (on short rest, as he also only threw 62 pitches on Sunday). That’s a wash matchup.

What’s not a wash matchup is the bullpens. The Yankees’ bullpen was a little shaky at the ASB, but it has looked good down the stretch. The Red Sox bullpen has looked rather vulnerable.

This will end up costing the Red Sox the game. 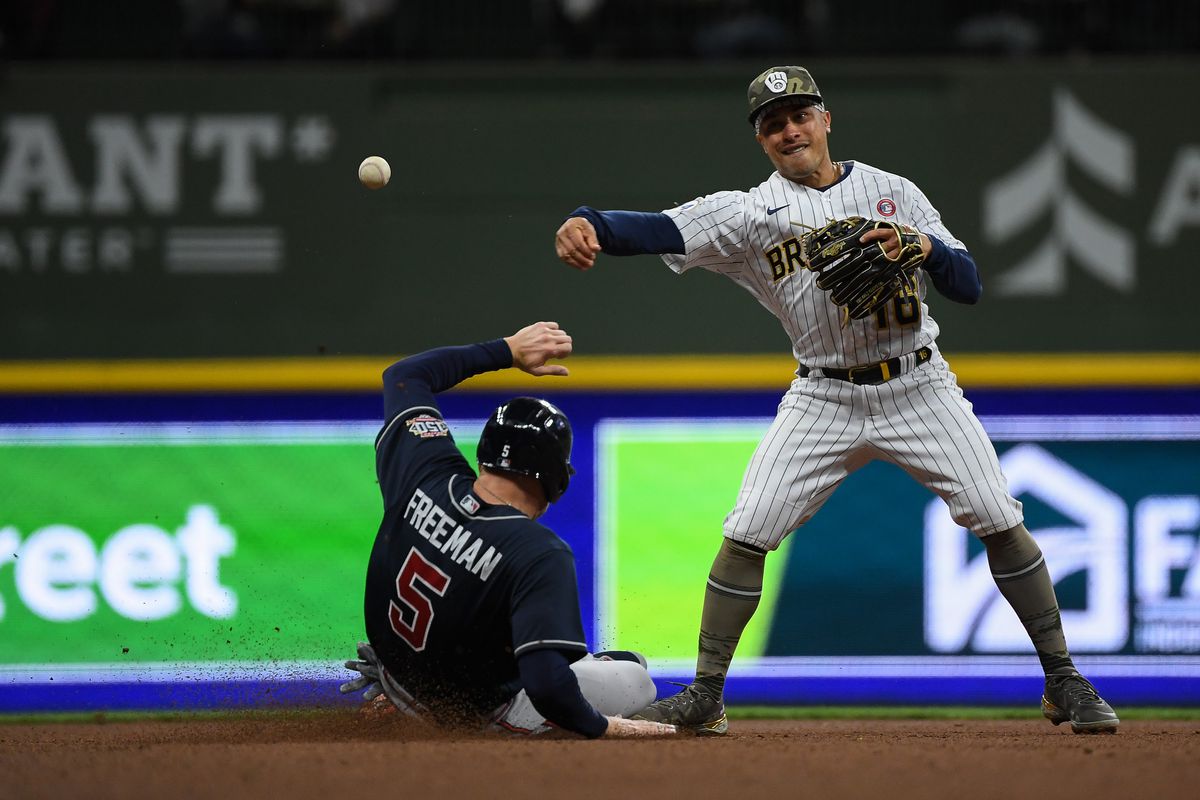 (I’m doing these in no particular order) The first Division Series has the NL East-winning Atlanta Braves taking on the NL Central-winning Milwaukee Brewers.

Comparing stats, this series looks like Atlanta’s offense and Milwaukee’s pitching and defense. 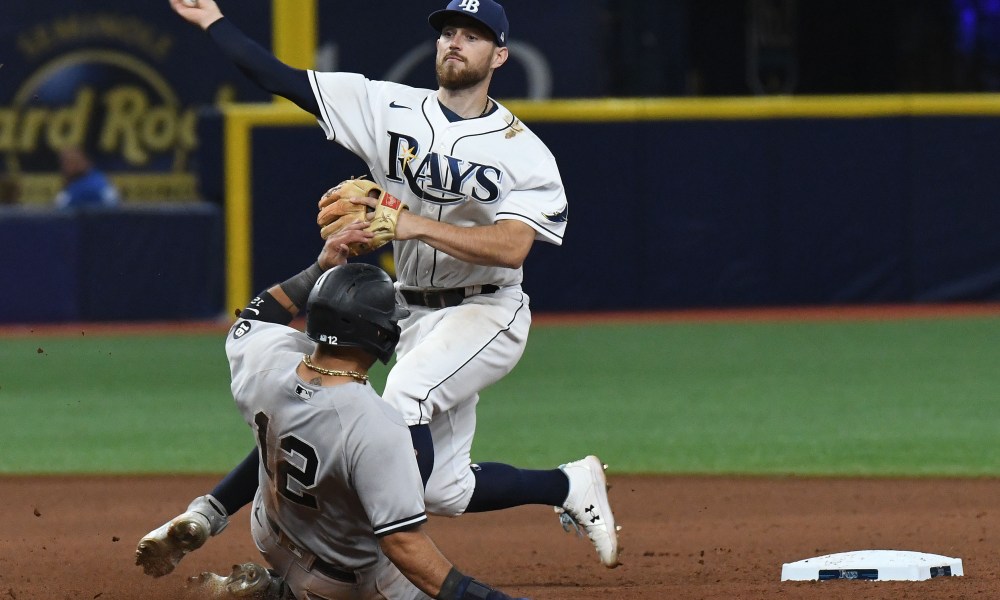 Coming off a big win against a familiar foe in the Wild Card game, the Yankees will head to Tropicana Field for a best-of-5 with the Tampa Bay Rays.

The Rays biggest strength is obviously their bullpen. They have the highest RP WAR in MLB, but the Yankees aren’t that far behind.

When it comes to offense, the Yankees have the edge. They’re better at most positions than the Rays (Baseball Savant Rankings). The Rays might have a higher Offensive WAR, but the Yankees did deal with key injuries early in the year.

The Yankees also have an advantage at SP WAR. The Yankees rank 6th whereas the Rays only rank 15th.

These two teams have battled it out during the Regular Season, and it’s been a pretty even matchup. I’ll take the Yankees for their SP and Offense. 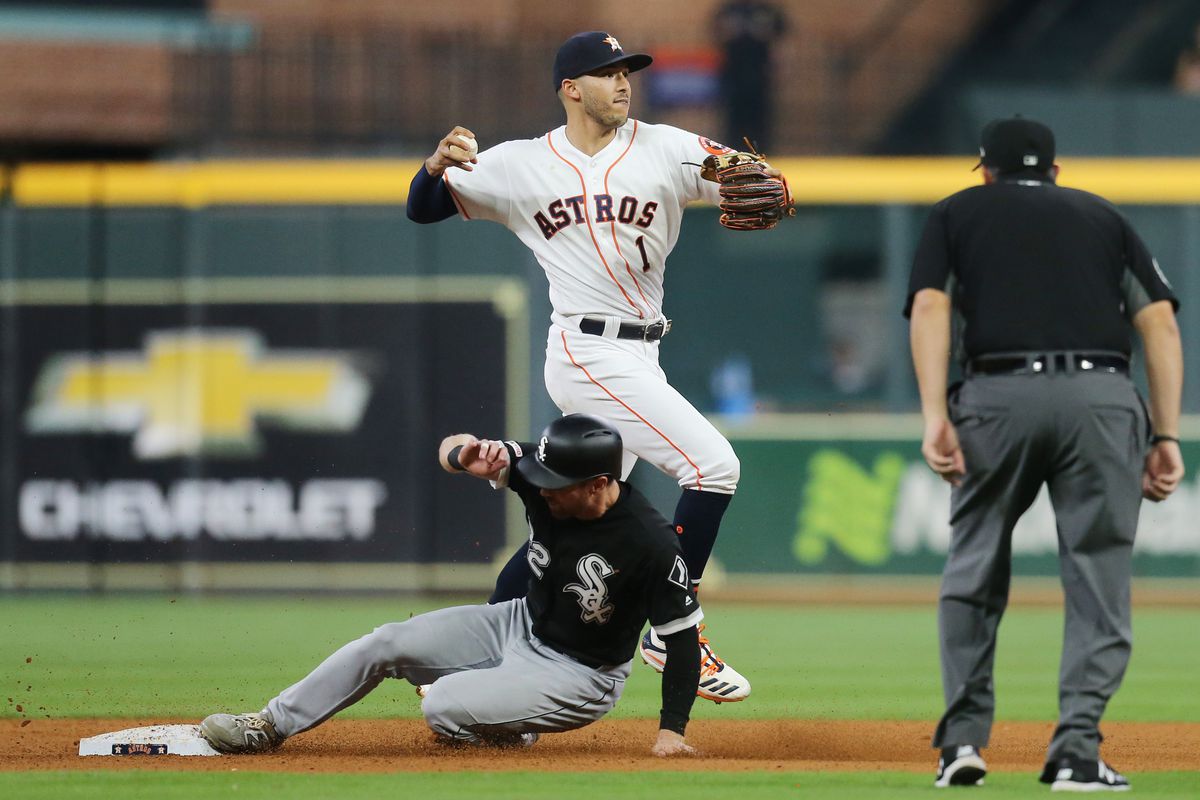 I’m not going to be biased and quickly say “Astros in 3” because I hate the White Sox.

From all the Division Series matchups, this one looks like the best by far. Both teams are ranked Top 10 in ERA, WHIP, and Fewest HR Allowed.

Both teams also are ranked in the Top 10 (Offensively) in each RS, HR, BA, and OPS (except the Sox are 19th in HR). Also remember that the White Sox were missing Luis Robert and Eloy Jimenez for a large portion of the year. Both will play in this series.

The rosters for this series are a toss up.

However, the Astros:
- Will play 3 of 5 games at home
- Are (much) more experienced
- Have made the Championship Series in 4 consecutive years 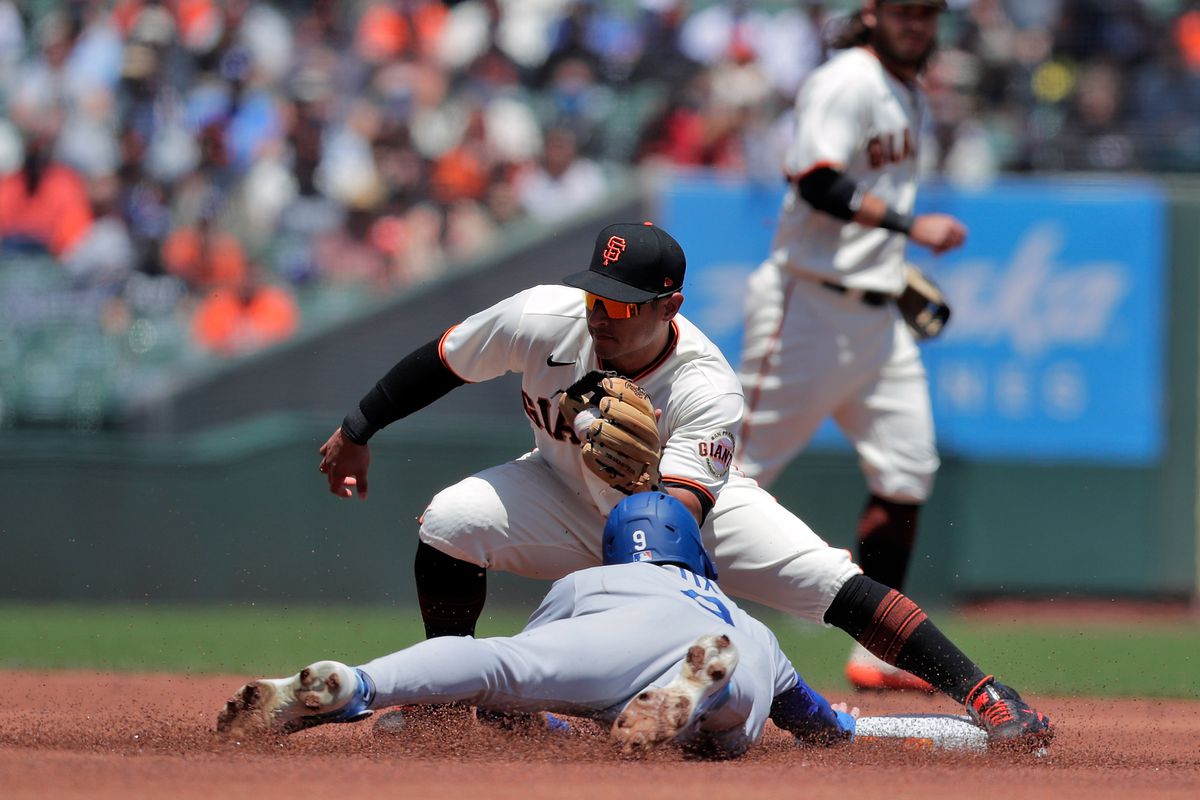 One of the most intense rivalries in baseball. Dodgers and Giants. These two teams have the Top 2 records in baseball, have been the Top 2 in BR/theAthletic Power Rankings (yeah those are meaningless).

The stats make this look like a toss up. BUT…

The Dodgers have a better roster than the Giants. They hold the advantage at most positions. The Dodgers are also the defending champions, and are more experienced. The Giants, in comparison to the Dodgers, appear to be smoke and mirrors. I will eat crow if I’m wrong.

So those are my predictions for the first 2 rounds of the playoffs. I will do Championship and World Series predictions when those rounds come around.