Keeping the Rolls Royce in the Garage 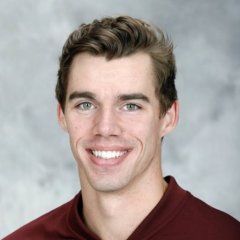