Sorry, Minnesota Fans, but the Twins Should Avoid Nelson Cruz in Free Agency 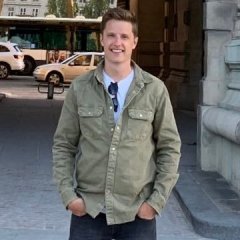