Rumor: Jim Pohlad "Totally on Board" with re-signing Correa 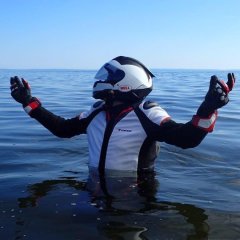