Twins' Best Chance for an Ace Could Be in Milwaukee 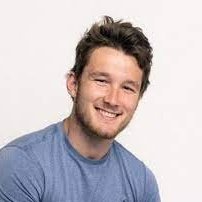