As the Twins Fell Apart, Jake Cave Earned My Respect 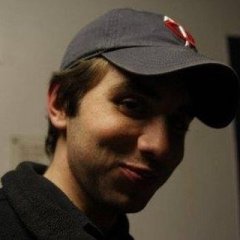