Article: Overheard: Hall of Fame Jose, Falvey on the State of the Twins and More 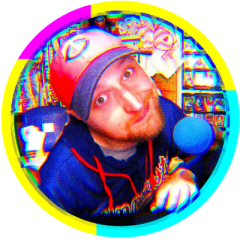