Minnesota Twins Talk Today, 04:06 PM
Roster Move: The Minnesota Twins placed Byron Buxton on the 10-day IL prior to the series opener with the Detroit Tigers with a grad...
›

Minnesota Twins Talk Today, 03:38 PM
Let’s drink a cold dose of reality as an 11-17 ball club. Unless Falvey and Levine zag compared to past history, it doesn’t look like our...
›

Minnesota Twins Talk Today, 03:38 PM
I recall last year we had a thread that tracked roster moves the Twins made throughout the 2020 season, and I'm like to have another thre...
› 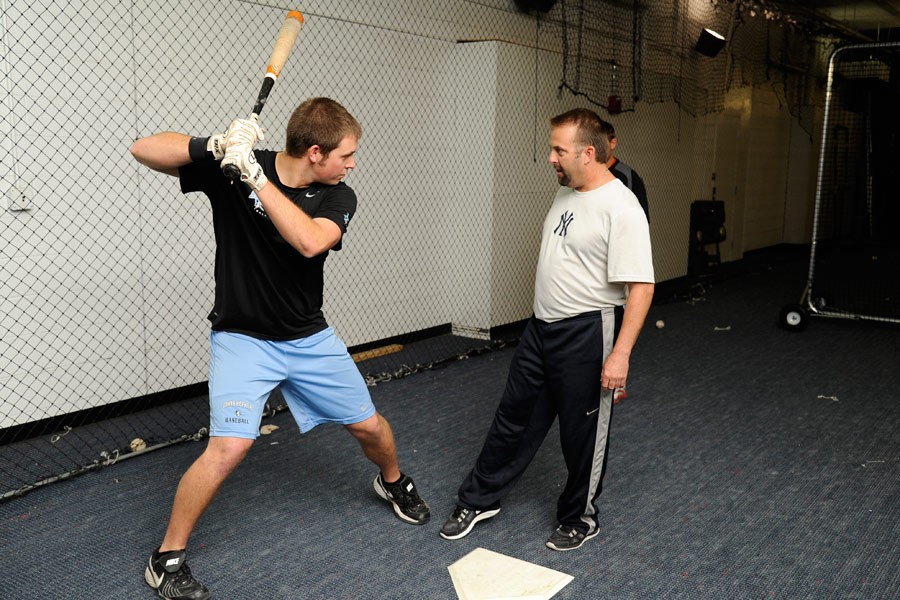 
There are few hitting coaches that make it into the pantheon of greats – Charley Lau was one, but he might not be employable today. Now we want to have the coach communicate the metrics that statistics have called for – launch angle and other details are the language today. So what do we use to review these Twins coaches?

Now there is a mystery. Baseball reference lists no hitting coach.

So who was the best hitting coach? Look at this list of slash lines for the last year of each of the coaches?


The range in BA is 250 – 268 and in recent years this has been on the low end; On Base 318 – 345 and the two lowest On base averages were with the most recent; while the slugging was highest in the first years it has ranged from 375 to 460 and the last two hitting coaches have been second and fourth in this stat. It appears that all the strategies of hitting, fielding, pitching keep evening out and the coach is a nice guy to have on the team.

Since writing this blog the Athletic came up with this article - https://theathletic....rce=weeklyemail - about the new wave of hitting coaches and strategies. I believe we are in a strato-matic universe and it comes down to our coaches having better stats than your coaches.

Thanks for the research. This is a topic to wonder about, but it is very hard to break the stats away from things like league-wide trends and team talent levels.

For example, I always had the impression that Vavra was an effective hitting coach. What does it mean that the 2006 team had the same offense as a less-talented 2012 team? Did he do well in getting the most out of talent?

For me, since I root for the Twins to win championships, I am most focused on whether major league coaches get elite performance out of elite talent. It strikes me that our most recent coaches have failed at this, though again it is hard to know whether our belief that we have elite talent is correct.