6 replies to this topic

You have a baseball fan in your life, and the holidays are barreling down on you like Jason Kubel getting sent home by Scott Ullger even though the catcher is holding the ball and checking his phone. You want to give them a thoughtful gift that appeals to their interests, but they don’t need another ballcap or autographed rookie card. Twins Daily is here to help.Houston Astros Home Security
You and your family deserve to feel safe in your own home. Let baseball’s Houston Astros get to work. State-of-the-art surveillance technology and bleeding-edge customer service are the hallmarks of HAHS. The best part: There are no costly set-up fees because they’ve already installed it in your home. No need to thank them. They’ve been watching you shame-eat Pringles while watching Property Brothers for a while now and have some thoughts on your diet and viewing habits.

Minnesota Twins Sleepytime Snack Bar
It’s the exact same bar, but if you eat it in the city of New York the effects are reversed. You’ll wake up stressed and resigned to your fate. Science and math can’t explain it!

Orel Hershiser’s Oral Herd Sizers
Ranchers can’t get enough of this cattle-counting tool from the Los Angeles Dodgers great. Just hold the device aloft anywhere on your property, and the calm, confident voice of the record-setting pitcher will give you an accurate (within 20 head) estimate.

Tom Kelly Comes Over and Talks to Your Rude Teen Son Like He’s Todd Walker
Parents, you’ve had it up to here with the backsass and aimlessness of your rude teen son. You’ve tried everything, but nothing seems to work. Well, for a nominal fee, former Twins manager Tom Kelly will come to your house and talk to your rude teen son like he did to Todd Walker. Kelly will be unimpressed, sarcastic, and dismissive of whatever your rude teen son does. The tables are turned, Jeremy. And if you want to leave via free agency, Tom will happily drop you off at the closest USMC recruiting station.

I think the gauntlet has been thrown down. Only Chief can top that one. 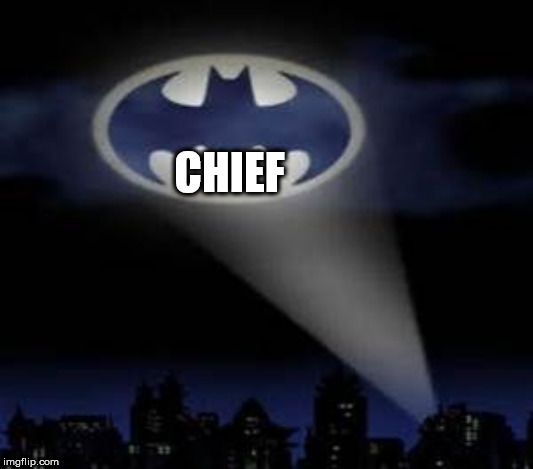 Chief, where are you, in our hour of need?

If I write a dumber joke I'll be impressed with myself.

If I write a dumber joke I'll be impressed with myself. 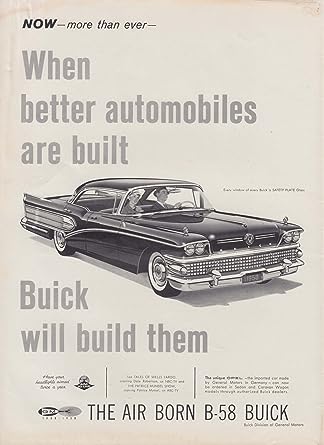 I would drive the crap out of that car.

What if your rude teen son is more like Marty Cordova?

He measured the achievements of others by what they had accomplished, asking of them that they measure him by what he envisaged or planned.
- J. L. Borges
Back to Minnesota Twins Talk
Reply to quoted posts     Clear