914 replies to this topic

Friend to you all...until we play eachother...Its weird i was able to find a hidden corner of the net with human decency and respect on a chat board lol

About anything - there could be a story about a collie saving a boy from a well - followed by a bunch of negative comments, half of them somehow working a gripe about the Vikings and Twins in there even though it was not a sports story.

I blame Childress for that miracle in that well

He measured the achievements of others by what they had accomplished, asking of them that they measure him by what he envisaged or planned.
- J. L. Borges

And not even 4 hours long!!

What a ripoff. I remember when we were getting 2 games' worth of baseball once a week, and nary a doubleheader in sight!

Triple play , to me play of the night, Kool 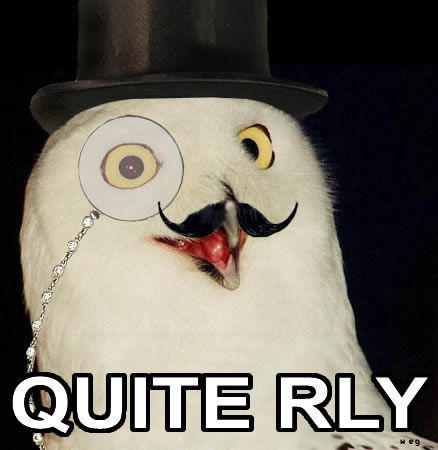 I'm a real fan, not a cardboard cut out.

We almost got to 1,000 posts tonight and the game only went 9 innings.

On a long enough timeline the survival rate for everyone drops to zero.

We almost got to 1,000 posts tonight and the game only went 9 innings.

I thought there was a no math rule on these forums?

And not even 4 hours long!!

Given the first three innings, that’s nothing short of amazing.

Newspaper comments sections are their own special kind of hell.

It speaks volumes of the the older generations who seem to reside on newspaper websites.

Second only to the Strib comments section.

Um ... I wouldn't necessarily say they were second ...

I see what you did there

Um ... I wouldn't necessarily say they were second ...

Kepler will have a great game tomorrow...I gotta believe he speaks fluent German!

Great game and great win tonight by the Twins! I like that the Twins played with a lot of confidence and they did not appear to be afraid of the Yankees (if it was ever a real thing).

One interesting thing I noticed is that the Mitch Garver home run off of CC Sabathia in the 4th inning that hit the top of the left field wall, then bounced over, only had an exit velocity of 89.0 mph (the pitch was 91.9 mph). The launch angle was 31 degrees.

When Mitch Garver hit that game ending double play a couple of days ago against Oakland, the exit velocity was 89.3 mph. I knew that he hit the ball hard enough for a base hit or sac fly if the launch angle was higher, but I didn't realize until now that it was hard enough for a home run if his launch angle was 31 degrees and he hit it a bit closer to the third base foul line.

I finally made it!

Wow, that was a long game thread...

I finally made it!

Wow, that was a long game thread...

And longer even than you realize.

Back to Archived Game Threads

Also tagged with one or more of these keywords: game thread, twins, yankees, hawt taeks