I saw that the Philles just signed Pedro Florimon to a minor-league deal. This caught my attention since, of course, Terry Ryan joined the Philly front office a couple weeks ago. So I went and looked to see when the Twins first acquired him.

It was December of 2011, less than a month after TR retook the reigns as Twins GM. Funny.

(Of course, Florimon went on to put up a .567 OPS over the next three seasons.)

Doubt that Florimon will even get close to the Phillies next season, other than injuries.They are ready to hand the SS job to JP Crawford and still have last season's starter, Freddy Galvis, as a backup/utility, plus they just signed Hector Gomez who I suspect that is ahead of Florimon as well.

Say, did he ever learn how to hit? Checking... no, no he did not. Good ol' Florimonster.

Sarcasm. Just one of the many fine services I offer.

I couple of hitless MLB at-bats and he can finish his career with a sub-200 average.

Tony Batista is somewhere anxiously waiting for a call from a Philly area code number.

Tony Batista is somewhere anxiously waiting for a call from a Philly area code number. 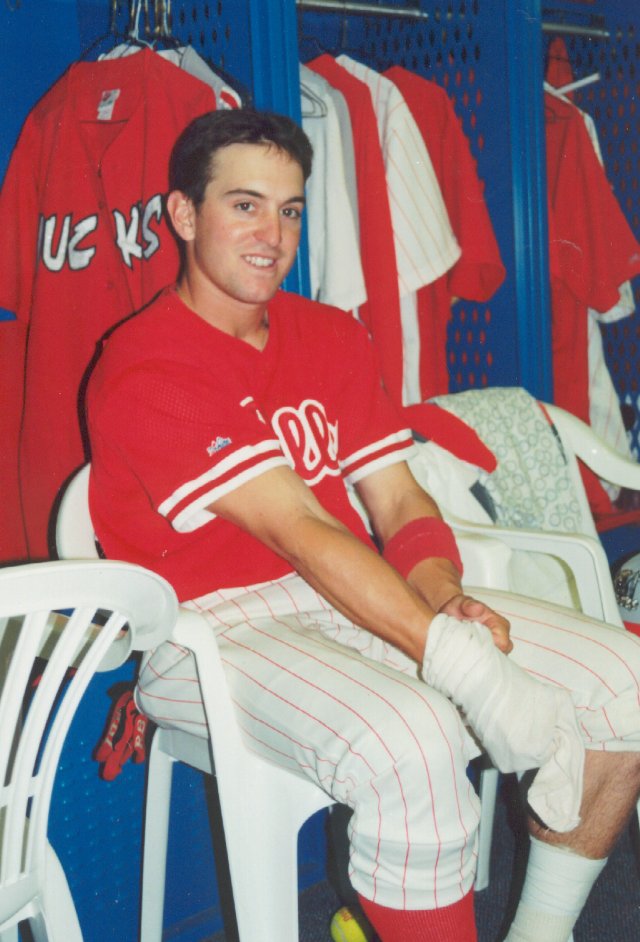 Maybe the Phillies will sign Kubel, Bartlett and Burton as well.

Maybe the Phillies will sign Kubel, Bartlett and Burton as well.

Sarcasm. Just one of the many fine services I offer.

TR's got a gooooood feeling about this guy!

Back to Other Baseball

Also tagged with one or more of these keywords: pedro florimon, terry ryan