Register for the Diamond Awards (for FREE!)
by John Bonnes
Twins Spotlight: Episode 10 (Talkin' Torii...
by Seth Stohs
Learn All About the Twins Offseason with These...
by Nick Nelson
Twins Extension Candidate: Alex Kirilloff
by Cody Christie
Minnesota Made: Matt Wallner
by David Youngs
Gleeman & The Geek, Ep 502: Big Bats and Sa...
by John Bonnes

Twins Minor League Talk Today, 01:57 PM
I'm going to try to keep a running list of all of the Twins Spotlight episodes here. Feel free to discuss any of them, ask questions or l...
›

Twins Minor League Talk Yesterday, 06:56 AM
I thought I should set up a thread for minor league signings. Use this thread to post when the Twins sign a minor leaguer or when a forme...
›

Other Baseball Yesterday, 08:34 AM
Free agency is likely going to be a really slow burn this year, but I still think it's worth having a thread to discuss signings. ...
›

Other Baseball Yesterday, 06:34 PM
Monumental hire by the Marlins. Congrats to them and good luck to HER!
›

byung-ho park twins korean poetry
On perhaps the most beautiful day Minnesotans have seen in 2016, fans of the local ball club were treated to sunshine, cold beer and a dream-like state in which, we we had gone almost 48 whole hours without a loss.

But still there was unrest, muttering and snarls at the young hitters. "NOT A HOME RUN, MAUER!" when the resurgent catcher ripped a screamer up the middle, straight into a second baseman's glove. "SWING THE BAT, BIG BOY!" when Miguel Sano spat on border line pitch after border line pitch. "ARCIA, WHAT ARE YOU EVEN...I JUST...UGH...." they bemoaned and the erstwhile fan favorite. Somewhere, I like to think that the newest target of fan abuse, Korean slugger Byung-Ho Park, was blissfully unaware of the groans and ignorant remarks about him. ("He don't speak any English," and "Bung-hole" were two particular gems.) I like to think, even though I speak no Korean and have know way of knowing for sure, that there are things he feels that he cannot say, thoughts and ideas lost in translation.

Mercifully, one large thing not lost in translation is this power.

After celebrating with teammates, in the approved, high-fiving, helmet-slapping way, Park was left alone with his thoughts. His pride. The honor of being able to play at the highest level. His new friends and the cheers of the people so far from home.

All too suddenly, the reporters were there to squeeze into strange and foreign words all the personal feelings of the moment. How did he feel about this bomb?...like a gentle zephyr had caught hold of his heart, like he was buoyant, airborne, "the wind is back," he smiled...

...and his interpreter explained "the wind was blowing out."

How did it feel to win again? Of course it felt good, but better than good: "affirming, invigorating, as though the storm clouds of our souls have been broken apart, and the rain drop tears of fans have stopped, and now we make the beautiful music of bat, and ball, and glove and tong-il a unification and coherence of all the team..." 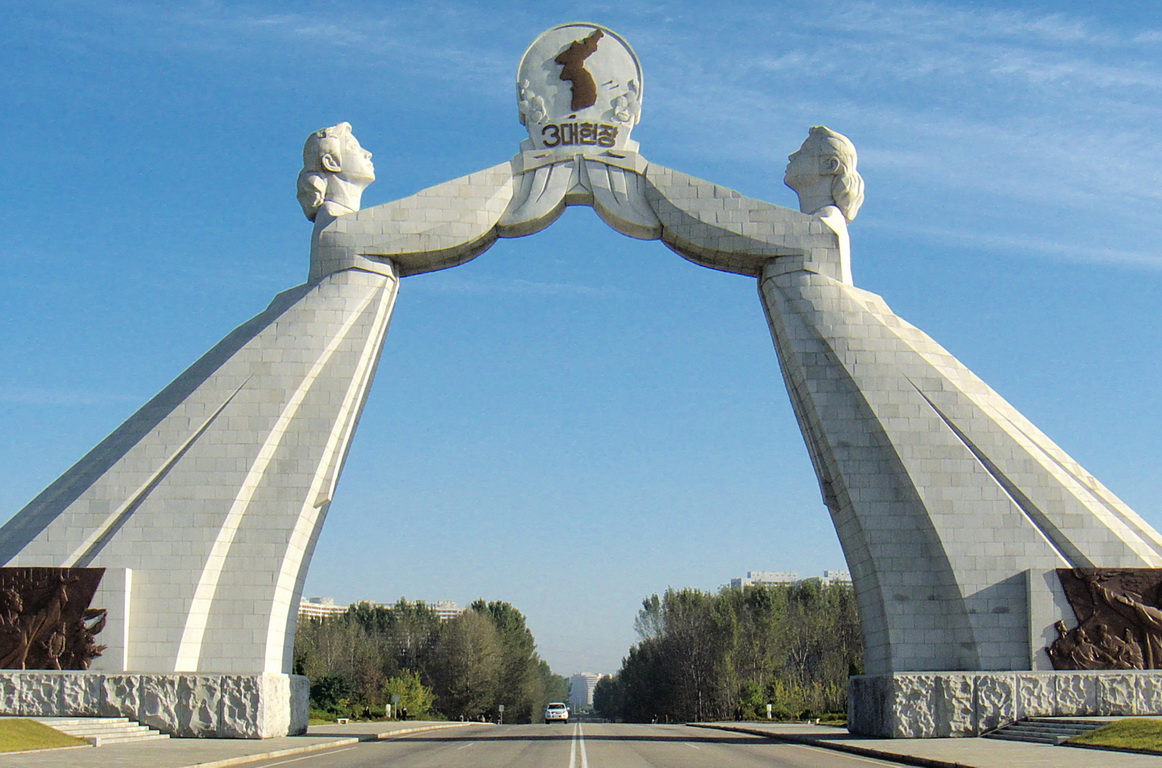 ...and his interpreter explained "it feels good, yesterday we broke the losing streak, today it's a two game winning streak. It feels good to hear music again."

Words may vanish like gossamer in the summer air, but the memories of this home run would last for everyone, and perhaps that's the true poetry.

I would love it if sports stars started replying in poetry.  Much more entertaining then the standard tripe. I think the closest I've actually heard, though, is Peyton Manning after the Super Bowl.  "I'm going to drink a lot of Budweiser."  So much said, in so few words.