Minnesota Twins Talk Today, 12:19 PM
Listened to Gleeman&Geek podcast. They agreed on Maeda, Berrios & Pineda as the 1st round rotation I'm fine with that. My questio...
›

fan base statistics scouting
Anyone who seeks out more writing about the Minnesota Twins, clearly cares about the team. They have opinions aplenty about the best direction the franchise could take. They think about it, they weigh pros and cons, and they argue with passion when they feel like they are right.

In that regard, there's very little that separates blog readers from the Twins front office. But in the last few weeks a font of frustration has welled up, particularly as regards recent roster decisions. I am no kind of astute baseball analyst (I mean, a large number of my posts turn in to abstract satires of North Korea...), but I think I know why this is.

It all comes back to a key division between baseball fans: the fans of words, and the fans of numbers.

Fans of words like the story telling aspect of the game: the heartwarming narrative of a player coming into his own or coming back from injury; the mythical prowess of a 100 mile per hour pitcher or a Ruthian Home Run machine; the emotional love of the game.

Fans of numbers like the statistical and factual aspect of the game: the value a player brings to the field, their role in creating runs and wins, their failure to avoid defeats, the logical appreciation of the game and its players.

While I normally think about the separation between fans within the stands, the same split occurs when we try to evaluate players, and can be expanded to apply to when anyone evaluates someone else.

Think of it like this: if you work in a job where you get performance reviews (and I'm struggling to think of a job where you wouldn't), your boss might highlight your productivity by saying something like this:

"Wow Johnson, your coworkers and supervisor have been telling me all the great things you're doing this year. They rave about your contributions to the Snarflebargle Project and from what I've seen of you during meetings, I think you're ready for a step up."

Or they could highlight it by saying something like this:

"Wow Johnson, you've been incredibly productive this year. You've been averaging 50 hours of work a week, and the Snarflebargle Project has contributed to a 32% increase in our Doohicky sales alone! I think you're ready for a step up the ladder."

But in reality, they probably have a mix of both the words that colleagues use to describe you and the statistics that they can measure. (As a school teacher I admittedly have no earthly clue what business meetings sound like, but I do know that I'd rather be judged by both comments from other teachers and student performance on standardized tests rather than just one. I suppose I'm hoping that other people have similarly rational evaluations.) 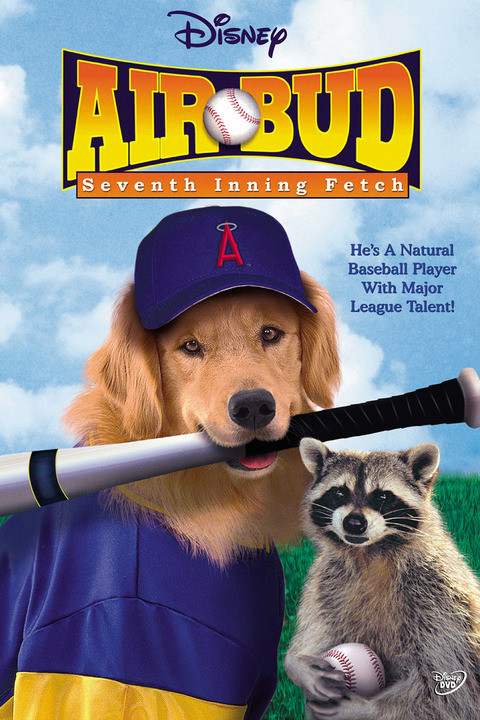 That's really what we argue about when we talk about who is ready and who isn't ready for the major leagues. We're used to the Twins scouting department (a more word savvy crew) running the show, basing judgements off of what they see in the minors and what the manager sees during Spring Training. Meanwhile, many of the fans (including those who seek out articles to read on-line) are hungry for a more number-friendly crew. But for as much as we talk about the Twins' statistical analyses (or lack thereof) as a catchall for the team's failings, we have to remember that there are benefits and drawbacks to both ways of evaluating people.


Word lovers may be able to accurately describe a person's character, demeanor, attitude and potential, but they risk falling so in love with a concept of performance that actual performance means nothing. (After all, if word lovers like me ran teams, somebody would be feeling a nine man team of Air Buds)

Number lovers may have a more accurate measurement of a player's performance on the field, comparisons with others their own age, and insights into areas for growth, but they risk turning an individual strength or weakness into a career defining fact. (After all, if statistical measurements of skills were 100% infallible, Moneyball favorite Jeremy Brown would have been an All-Star, and Ryan Leaf would have proven more mature, intelligent and effective than Dan Marino). The best case scenario is as old as Aristotle: moderation in all things and extremity in none. Evaluations should mix words and numbers, and while there's certainly anecdotal evidence to suggest the Twins could use more numbers, that doesn't mean that words are totally irrelevant to evaluating a player.


There is far more that unites we Twins fans and the team management than divides us. Fans and management want a good team. We may have different ways of approaching that goal, but just as we accept both written and statistical performance reviews in our own jobs, just as we enjoy a beer with fans who talk about VORP as much as those who talk about "intangibles", we are better when we use both together.