May 08 2020 05:42 AM | RandBalls Stu in The Lighter Side
Mysterious connection between the hot corner and precognition defies experts, imparts semi-valuable information. Image courtesy of Flickr/Ian D'Andrea
When Trevor Plouffe broke news of baseball’s potential 2020 comeback on Tuesday night, he was both mocked and ridiculed. Vindication soon arrived, as ESPN’s Jeff Passan confirmed much of what Plouffe tweeted about the next day.

Left unsaid was Plouffe’s source: His fearsome ability to see the future.

Although he would not comment to Twins Daily about the matter, multiple sources confirmed that Plouffe has inherited the gift of the second sight, and he is just the latest Twins third baseman to acquire this power.

“Pretty much since (John) Castino, every Twins third baseman can divine events that have not been or soon will be,” said a clubhouse source. “No one really knows why, no one really questions it. It just is.”

This baleful gift, which arrives without notice and leaves just as quickly, tips former and current Twins third basemen about future events. Notable incidents include:
This is said to be “at least the second vision” Plouffe has received this year. A source with knowledge of the third baseman’s thinking said Plouffe had a vivid dream in February that he’d soon have a hard opinion about a woman named Carole Baskin and her first marriage.

Yes, I believe there is a gift of second sight (seer). Being able to see when others seem to be blind. But I didn`t know that it was graced upon Twins 3Bs.Go Twins!

as always, a fun read.

out side of Minnesota, the midwest refuses to shut up about the Blizzard of 78 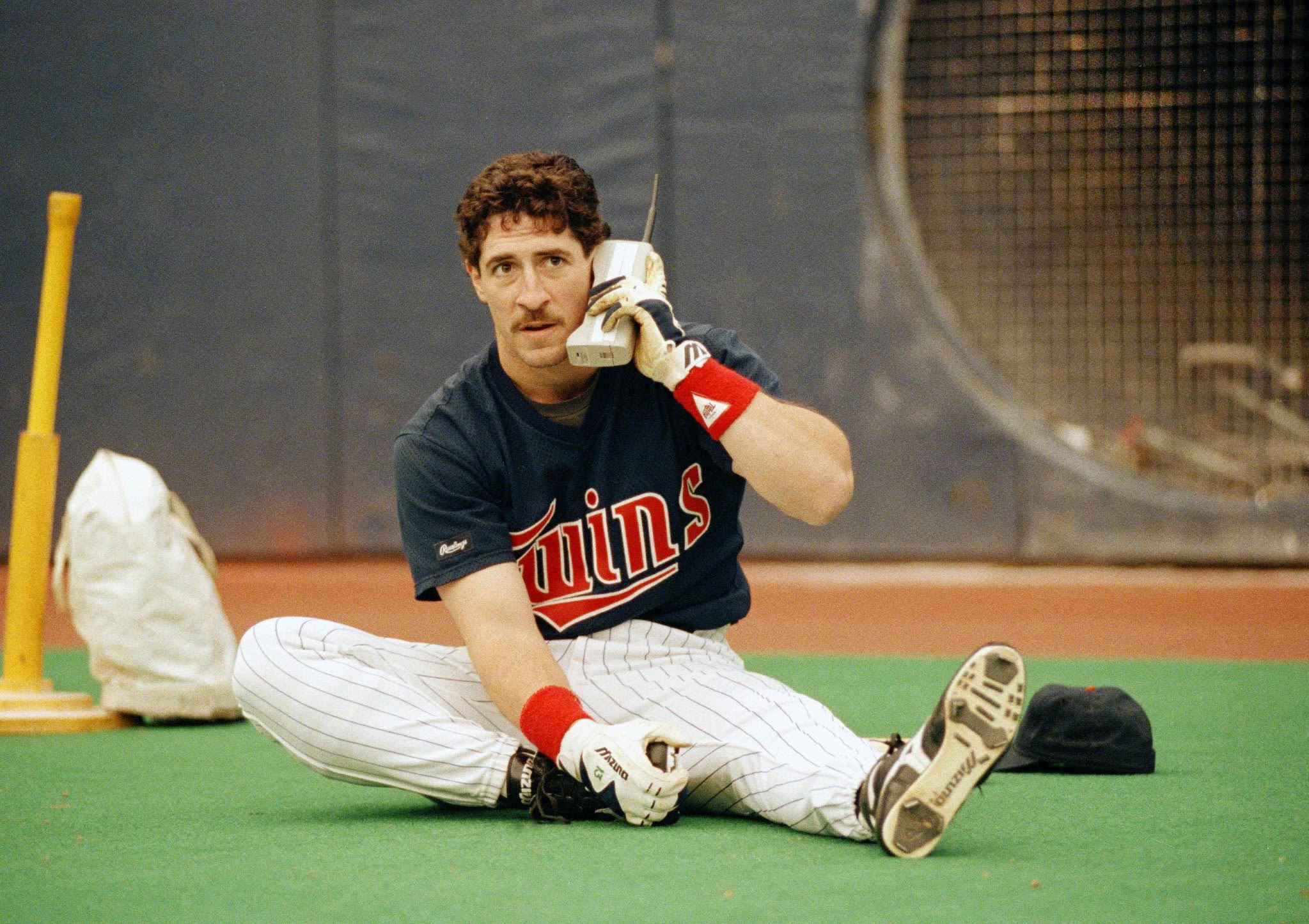 Pags was on his Zack Morris special.

This entire report is a lie.

I played third base for one game on a 1850s-style vintage baseball team based in the Twin Cities, and I foresaw the writing of this article. I wish I had jotted it down at the time, to be able to document this. Not being actually on the Twins, I was given only a glimpse - "something, something, Pagliarulo, Hollins". I did not know what it meant either. Somewhere around the third or fourth inning. Weird. Uncanny feeling. I went back to my normal position, backup bench warmer, as soon as I could.

On May 12th 1978, Twins third baseman Mike Cubbage, annoyed that his recovery from his latest batting slump was going to get interrupted by an inevitable rain-out, remarked to Bob Fowler of the Minneapolis Star while dabbing at raindrops on his tinted aviator glasses, "That weather guy at Channel 4 is going to get fired one of these days!"

Yes, I believe there is a gift of second sight (seer). Being able to see when others seem to be blind. But I didn`t know that it was graced upon Twins 3Bs.Go Twins!

I didn`t mean to be so mystical, I was kinda kidding. Insight would probably be a better word.

I was fascinated by 2 baseball FO movies that came out about the same time , "Money Ball" w/ Brad Pitt & "Trouble w/ the Curve" w/ Clint Eastwood. I enjoyed both of them but they seemed to contradict each other, Money Ball, that favored analytical data was against gut feeling & Trouble w/ the Curve that favored gut feeling was against analytical data. I tend to believe analytical data but there are a lot of intangible variables that need to be considered especially when drafting. Many talented high prospect never pan out even though they look good on paper. Yes there are injuries but there other reasons that are intangible like character, being teachable & attitude. We need both even thoughbias & favoritism can sometimes be misconstrued as being gut feeling