Dec 25 2020 07:10 AM | RandBalls Stu in The Lighter Side
The cable network that carries the Twins is getting a name change. Will these proposed holiday specials finally see the light of day? Image courtesy of Flickr/Chapman Photography
The recent announcement that the regional Fox Sports networks would be rebranded under the Bally’s name (and allow you and the other degenerates in your family to bet on a Mariners game) has led to a lot of speculation. Most of it is centered on non-cable subscribers trying and failing to access the station. A more important question, though, regards the fate of proposed holiday programming that previous ownership rejected.

This list, obtained by Twins Daily sources and confirmed by departed executives familiar with the situation, might yet come to fruition.Image license here.

Maybe they could catch up with former Twin Jeff Holly. 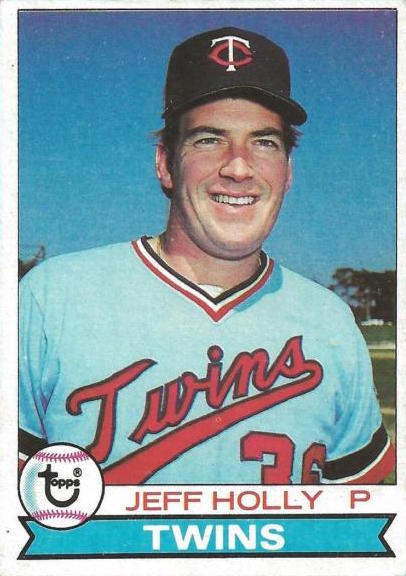 Nothing wrong with Die Hard neither.

the last one cracked me up