Feb 19 2021 09:15 PM | Allen Post in Minnesota Twins
Hammond Stadium officially opened its doors to Twins players and staff today and there’s plenty to talk about as the 2021 preseason officially gets underway. Image courtesy of © Aaron Doster-USA TODAY Sports
Twins Pitchers and Catchers Officially Report
The moment we’ve waited all offseason for is here. Twins players were on the field today in sunny Fort Myers, Florida doing team activities in an official capacity. Pitchers got their first bullpens in, hitters took their first hacks, and Kenta Maeda jumped on some boxes. The first full-team workout isn’t until Tuesday and the Twins’ first Grapefruit League action is over a week away, but for many fans, this day marks the start of baseball for the year. Over the last week, we’ve been treated to some excellent visuals from the Twins and communications director Dustin Morse, and there was more to swoon over today:

If you’re interested in the day-to-day goings-on around Hammond Stadium, there’s a lot of good stuff to explore on Morse’s Twitter.

Regarding the players, the early news on the pitching staff is good. Kenta Maeda is learning a new pitch, and Cody Stashak has acquired some new muscle. But, it’s worth noting that 13 pitchers and catchers were not able to join the team for workouts today. The missing players, per the Star Tribune, are Andrew Albers, Jorge Alcala, Danny Coulombe, Tyler Duffey, Jhoan Duran, J.A. Happ, Derek Law, Juan Minaya, Matt Shoemaker, Glenn Sparkman, Ian Gibaut, Robinson Layer, and Tomás Telis.

With COVID-19 protocols, weather and visa-related travel delays, some late arrivals were to be expected and we’ve known of potential issues for some players, like Tyler Duffey, Danny Coulombe, and Andrew Albers, for most of the week.

It’s also not a massive surprise that newly-signed Matt Shoemaker and Ian Gibaut, the guy he forced to the waiver wire, haven’t gotten on the field yet. Still, it’s worth monitoring this situation as workouts continue into next week.

Fortunately, it doesn’t seem like the Twins are dealing with a large COVID-19 outbreak as only nine players from across all of Major League baseball tested positive in the first round of official MLB virus testing.

José Berríos in Contract Talks
The Minnesota Twins have reportedly engaged in contract extension talks with their ace, José Berríos. The 26-year-old righthander has pitched to a 3.82 ERA for the Twins over the past four years and will be looking to cash in on that performance.


Berríos and the Twins were able to avoid arbitration this winter to settle on a $6.1 million deal for 2021, so there’s at least some history of good-feelings business between the two sides. Berríos would be eligible for free agency after the 2022 season, but these talks, though they are in the early stages, indicate both sides’ desires to avoid that – if the money is right.

Ian Gibaut Clears Waivers
The Twins extended their streak of waivers luck by getting pitcher Ian Gibaut through today. Gibaut, whose forty-man spot was taken by Matt Shoemaker, is the third pitcher the Twins have successfully outrighted to the minors since filling their forty-man roster this offseason.


Unlike some of their recent forty-man moves, this one sparked little speculation as Gibaut always seemed most likely to be at risk. The 27-year-old righty received an invite to Spring Training and will join the club in Fort Myers, though – as mentioned above – he hasn’t gotten on the field yet.

College Baseball Season Gets Underway
If the start of Twins Spring Training wasn’t enough to convince you that it’s baseball season, what about actual baseball? Well, Division 1 college baseball got started all across the country today, with the most exciting game being the matchup between #1 Florida and #21 Miami.


For more on college baseball, check out Andrew Thares’ article on players to keep an eye on this season.

Today’s Notable Free Agent Signings
The New York Mets have signed Taijuan Walker and the Detroit Tigers have signed Julio Teheran. Prior to the Matt Shoemaker signing, both pitchers were cheap starting pitcher depth possibilities for the Twins.

The Pittsburgh Pirates have signed Todd Frazier to a minor league deal.

Feb 20 2021 09:51 AM
Happy day indeed! Berrios is motivated to sign an extension. Always thought he didn't want to sign but instead wanted to test the waters. Also Maeda's working on a new pitch. It has made my day. Looking forward to better days ahead.

Tigers should be better as you say. In fact much better especially since a whole truckload of garbage cans was just seen being delivered to Comerica Park!! 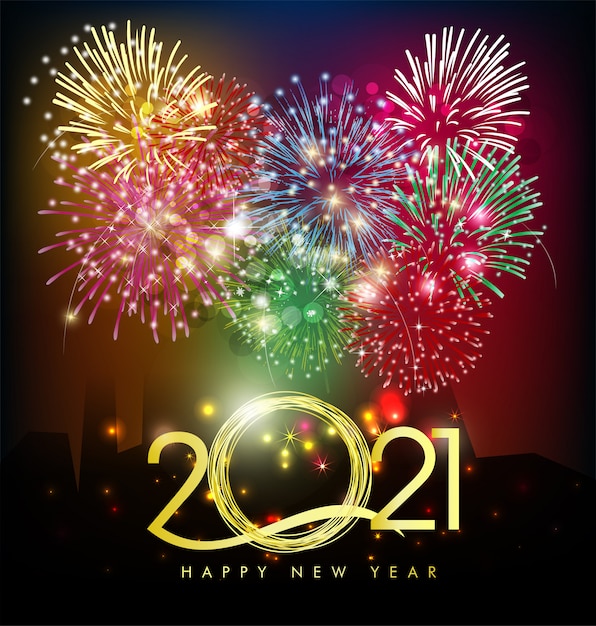 They all got past through very later in the offseason, when most teams 40 man rosters are full. And yeah they’re not studs by any means, but the depth is nice. It also wouldn’t be crazy for something to click with one of them and develop into a solid BP piece.

Could be a tinge of groupthink going on. Each team has its own talent evaluators, of course. But there has to be something appealing about knowing another team thought well enough of a player to spend a 40-man roster spot on him. When that other team has to ask waivers, you at least look at him, if you have a spot open. He might not be even Plan B in your depth charts, but all else being equal you want your emergency role fillers to be as good as possible. Grabbing-then-waiving is one method of shoring up the AAA depth, and there's practically no downside.


It says they are young-ish with some upside remaining and provide depth as well as a "maybe" about themselves. But all were waived just as ST started or just before, and by this time, 40 man rosters for each team are basically set.

Had any of them been waived 2-4 weeks ago, any or all may have been picked up.